Ammunition: What You Need to Know when Target Shooting 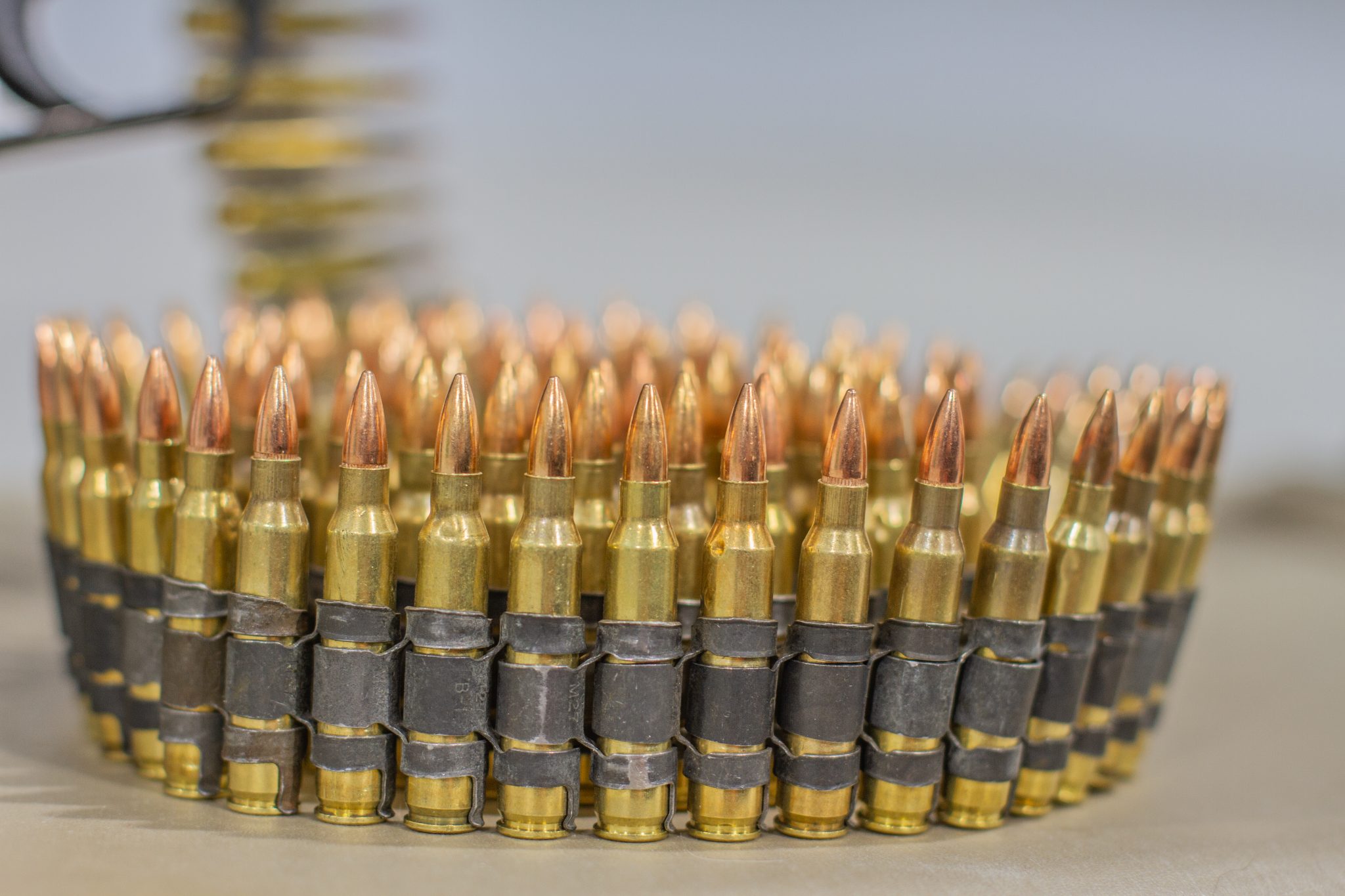 Like most things, ammunition is a topic that can take up volumes if you’re trying to create a comprehensive guide. When target shooting, it’s important to know which type of ammunition is used for which type of gun. The following is a guide to help you understand the different types of ammo and what they’re used for:

Target Ammunition
Target ammunition is used on the range during target shooting. Regular practice is essential for anyone who intends to use their firearm for protection, as you want to be able to rely on muscle memory in an active situation for the best protection. In other words, you’re likely to use a lot of target ammo.

Defense Ammunition
Needing ammo for an active defense situation is a much rarer occurrence, and this type of ammunition tends to be more expensive. Most defense ammunition is JHP, jacketed hollow point. Once the bullet reaches its target, it is designed to expand and cause more damage to the target while also slowing the movement of the bullet. Because the two types of ammunition behave differently when fired, you should still occasionally practice with defense ammo so that you can be certain it cycles through your firearm properly, and so that you’re familiar with the different results.

Why the Difference?
FMJ ammunition is easier to manufacture and the price is ideal when you plan on spending a lot of time target shooting. Because JHP ammunition is more expensive, it can be tempting for some novice shooters to use the cheaper option all the time. This is a dangerous idea, and one that can be illegal in some situations.

Because FMJ bullets do not expand and reduce speed upon impact, they tend to go right through the target and into anything or anyone that may be behind it. Defense ammo, although more expensive, is designed to cause damage to the target alone, and in a defensive position, that’s exactly what you are trying to do.

Get Professional Supervision when Target Shooting

At Las Vegas Shooting Center, our trained experts are there to guide and educate shooters so that they know the correct ammunition to use, how to stand and aim correctly, how to follow safety protocol, and proper techniques for target shooting. Contact us at 702-778-5872 to schedule a session at our facility.