Do You Know Your State’s Gun Laws? 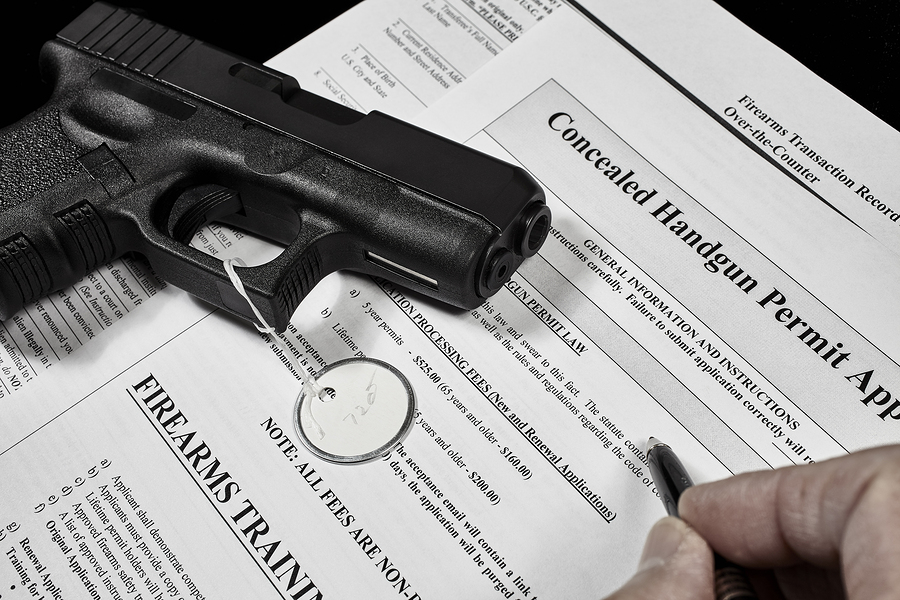 If you’re a firearm owner, it’s important to know and understand the laws that govern gun use and ownership in the state where you live. Most of these gun laws are passed at the state level, so the country has a patchwork of differing laws that can be confusing to keep up with.

As long as you’re aware of the laws that govern the state you live in, you may think that’s all you need to know. But if you travel to another state, you’ll also have to understand and abide by this state’s firearm laws as well.

For example, you may travel from a state where it’s legal to have a concealed firearm into one where the law differs. Some states will recognize certain others’ concealed carry laws, but you’ll have to know exactly which states have this sort of reciprocity agreement.

Gun Laws You Should Be Aware of in Any State

Places You’re Allowed to Carry Firearms
In some states, you’ll find restrictions on where you can carry a firearm. College campuses and/or restaurants are two common restrictions you’ll see in many states.

Concealed Carry
Some states require a permit that’s difficult to obtain, while others are more permissive. Some may allow concealed carry of only certain types of firearms, or extra training may be required. Finally, individual businesses may be able to opt out of concealed carry laws and ban concealed carry on their premises.

Assault Rifles and High-capacity Magazines
In most – but not all – states, it’s legal to sell, transfer and possess automatic rifles, and the same is true of high-capacity magazines. Make sure you don’t take these types of firearms or magazines from a state where they’re allowed into one where they’re banned.

Age Regulations
Federal law sets the minimum age for gun possession at 18 for handguns and at no restriction for long guns. Some states have raised these requirements.

To get specific information about gun laws in each state, visit the National Rifle Association-Institute for Legislative Action (NRA-ILA) website. You can also contact the professionals at Las Vegas Shooting Center to learn more about the responsibilities that come with firearm ownership and schedule a shooting session to help improve your skills.