How Does a Double Action/Single Action Semi-Automatic Pistol Work? 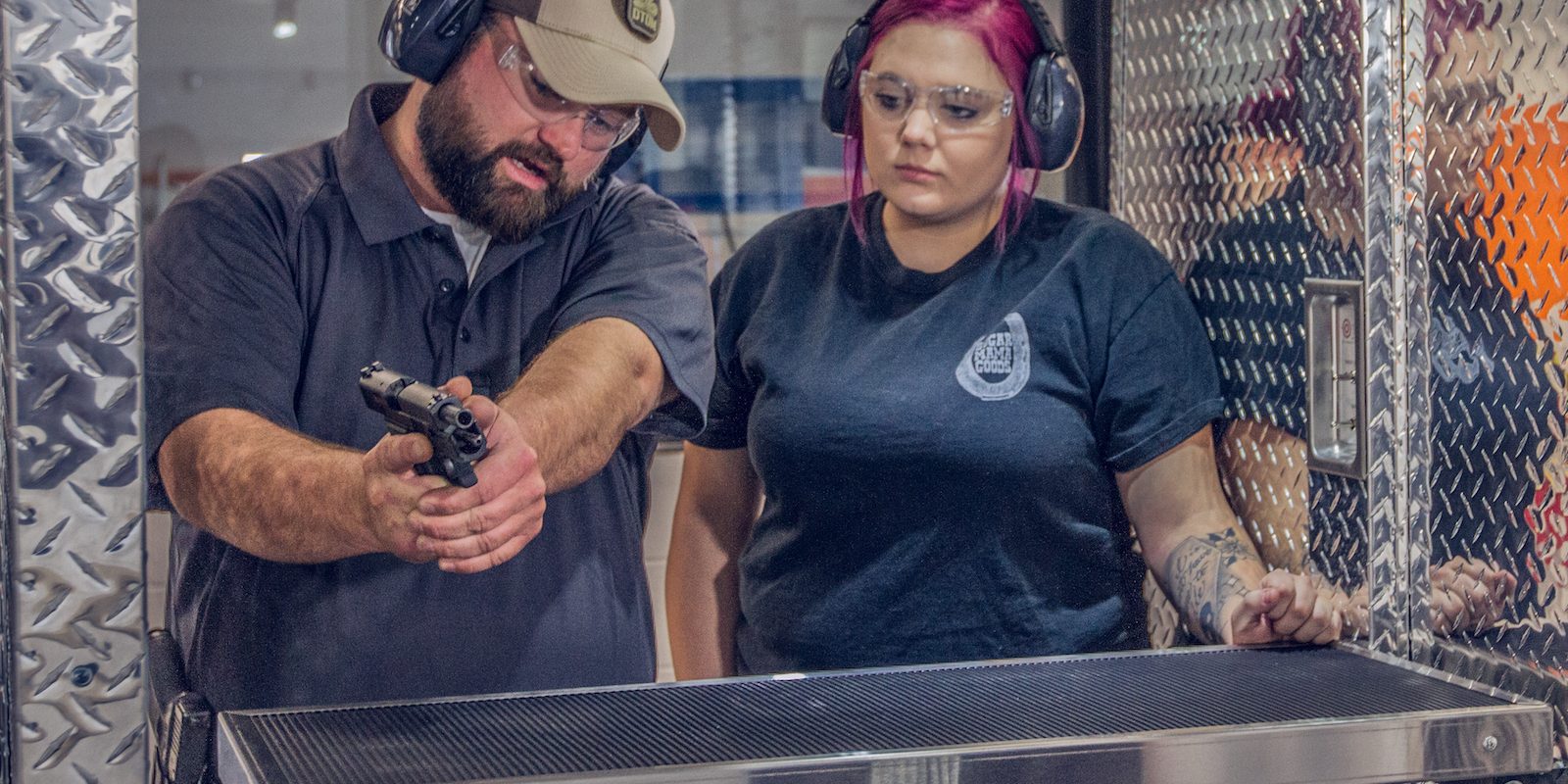 Pistols have come a long way since their inception, with more options now than ever before, such as the semi-automatic pistol, the auto-loading pistol and the reliable and revered revolver. Most people go with the a semi-automatic or an auto-loading handgun, but there are still some who swear by the revolver. And then there is the Double Action/Single Action semi-automatic pistol. It’s been around since 1928, but when it became the go-to operating system for guns used by members of the U.S. Army in 1985, its popularity soared. Here’s a look at how the gun operates:

The First Shot
There are two ways in which the first shot can be fired, which is one of the things that makes a DA/SA semi-automatic pistol so unique. It comes from a long, revolver-like double-action pull of the trigger. This cocks the hammer and then releases it.

You can also manually cock the hammer first, which uses a single action. This reduces the pressure needed for a single-action pull by about 5-pounds of pressure because the gun is doing less of the mechanical work.

The Subsequent Shots
Once the first shot has been fired from a Double Action/Single Action operating system, the gun essentially becomes a semi-automatic handgun. With each subsequent shot, the slide mechanism automatically cocks the hammer back.

The Safety Mechanisms
There are three systems used in DA/SA semi-automatic pistols to help ensure your safety. The first uses a safety/decocking mechanism. When you’re using the single-action system, the slide mounted lever rotates down, dropping the hammer on a blocking mechanism safely and preventing it from firing a round.

The second is a decock-only system that allows you to push down on a lever to safely decock the pistol on live rounds. But because it springs back into the ready position, it does not technically act as a safety.

The third is a combination of the decocker and a manual safety system that makes it possible for you to carry the gun in either the DA/SA mode or cocked and locked with a manual safety on the single-action mode.

If you want to try shooting a semi-automatic pistol, Las Vegas Shooting Center has a great selection to choose from. Contact us today at 702-778-5872 to learn more about our guns or to schedule your range time.